It’s Wednesday and that means it is time for another easy glow-in-the-dark game! In case you missed it, you can check out this easy DIY glow Frisbee from last week. It is an easy tutorial that you can finish in time for the weekend! This week’s glow game is just as easy. In fact, this game is not even a tutorial. All you need to play is 20+ glow sticks and a park or yard to play glow stick tag. It is a great game for a party or an outdoor family night.

Affiliate links may be used in this post. Ordering a product through these links may result in a commission at no extra cost to you. Read the full disclosure here.

Try #glow stick tag at your next party or family night! Easy to prep and fun! #game Click To Tweet

Choose the first player to be “it”. That player puts 2 glow stick bracelets together to form a large circle.

Every other player puts one glow stick bracelet on each wrist.

Next, start your game of glow stick tag.

Game play continues until the person who is “it” collect all of the bracelets. That means everyone has to be tagged twice to be out of the game.

Grab your free printable of the rules for reference during the game. It is pretty enough to put in a frame to display at a party, too. Set it up on a table and put your glow sticks in a decorative can or vase. It adds fun décor to your party and makes it easy for guests to familiarize themselves with the game.

This is such an easy game to put together. Grab some glow sticks at the Dollar Tree and get the family ready to play some glow stick tag. It’s the perfect idea for a graduation party or a summer BBQ. The game continues until the glow sticks die. Don’t forget to come back next week for another fun and family-friendly glow-in-the-dark game!

See where I’m linking up!

Get the latest delicious goodness straight to your inbox!

Get access to the free VIP Library of Resources when you join our Newsletter! 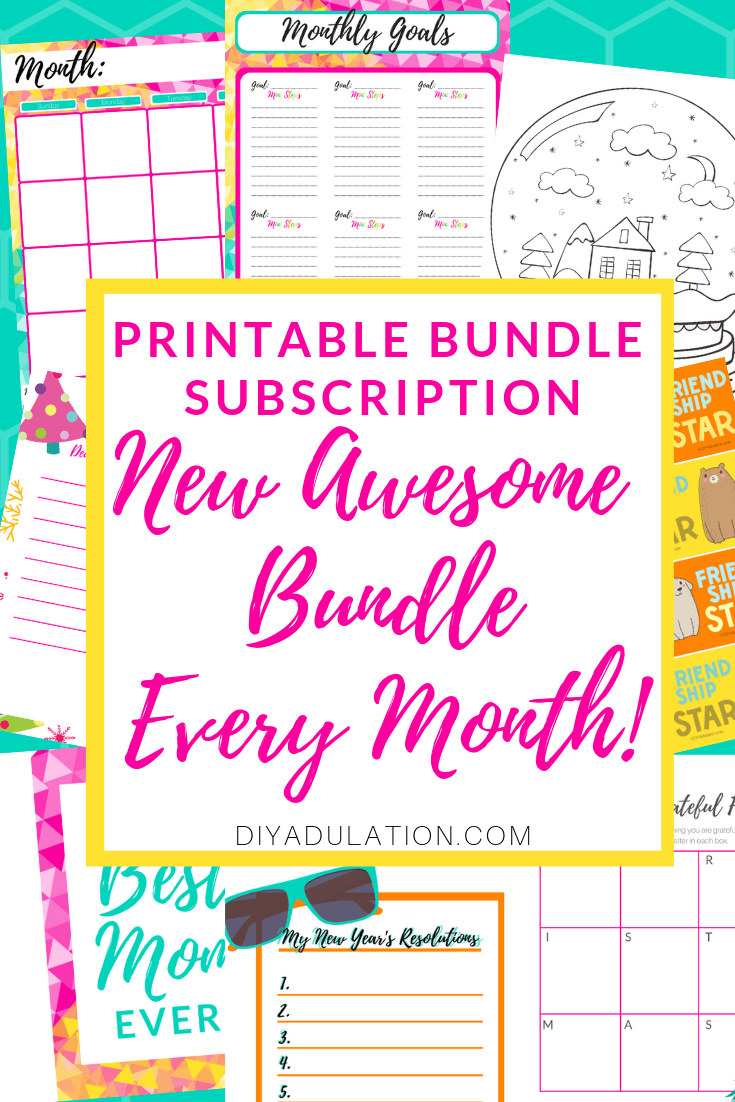 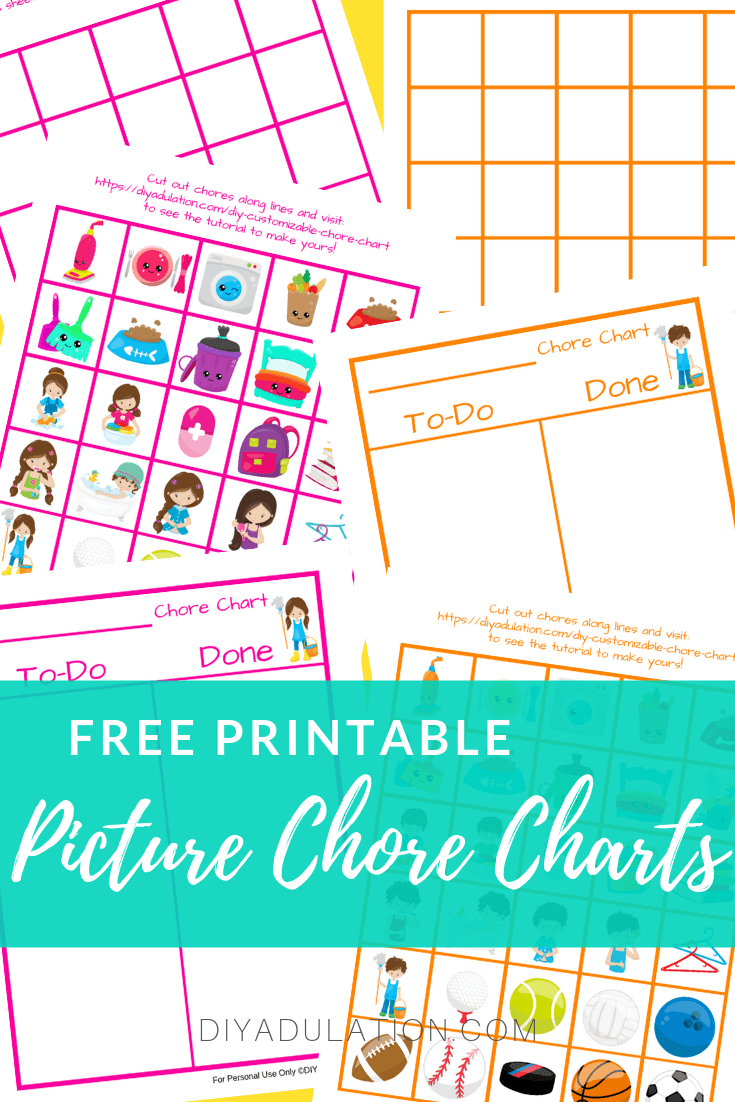 Get all the latest awesomeness straight to your inbox 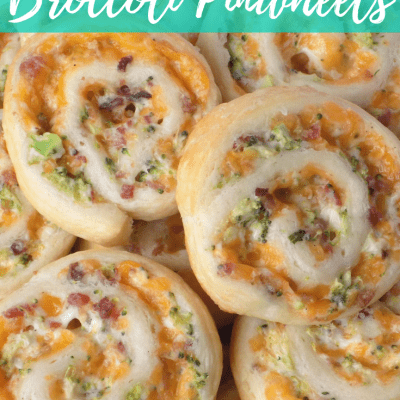 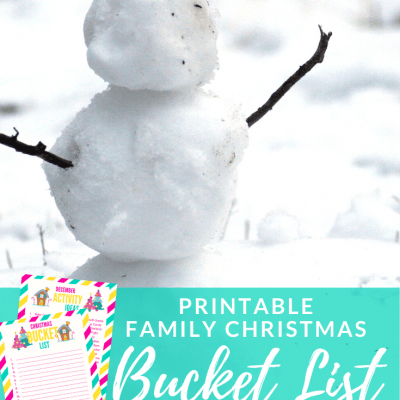 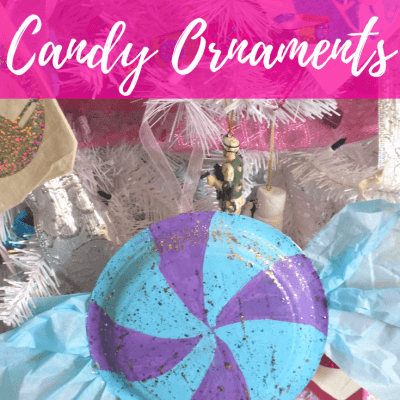 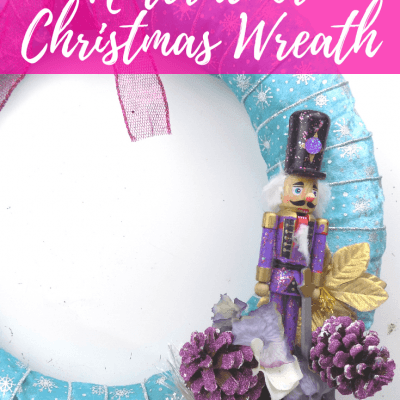 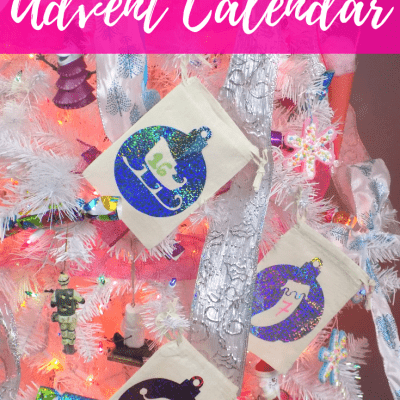